The network of Friends meetings is still limited.  Based on this map, (and this one) Quaker meetings are mainly in North and South America and Africa, followed by fewer in Europe, Asia, the Middle East.  According to a Friends General Conference map from 2002, even Friends in the U.S. are spread out, leaving a lot of room between meetings for Friends to live.

In this modern world, as people begin to marry and move due to work or calling, I find it compelling to look at how Quakerism is working with those less geographically rooted members in terms of membership to local meetings; members who join a local meeting but find a calling beyond the geographic reach of either their local meeting or even the reach of Friends meetings currently serving local communities around the world.  These are the Quaker middle-ground: neither fully participatory in the life of the meeting, nor missionaries for the spread of Quaker community. 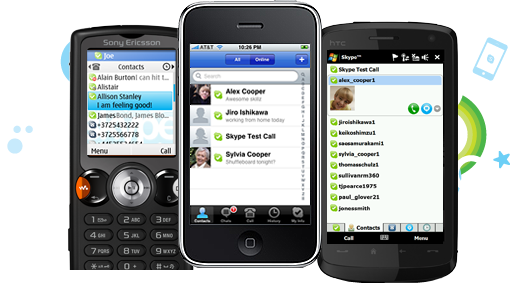 However, as Quakers find themselves more and more mobile, it seems that Meetings are still central to their lives–friendships, spiritual affinity, and participation in the life of the Meeting remain an important part of being members of Quaker communities. I would posit that as this group of mobile Quakers joins meetings and then spend more time away from them than in them there is a certain strain on the meeting.  More members mean more care is needed by the localized Quaker community with mobile Quakers now being a part.

In my limited knowledge of Quaker history, it seems that in the past, when Quakers moved beyond their local meetings, they would set up a similar system at their new location–meetings based on locality–which drew in new members.  A new localized community of Quakers would grow up.  However, today, Quakers may live half the year in another part of the country, with another meeting, or even live abroad for several years, with no local meeting, before returning to their home meeting.  Setting up a new meeting is a long endeavor and, with mobile Quakers being mobile, probably twice as challenging due to the geographic restlessness they are a part of.

Personally, I’m feeling the strain of a Friends community which is localized and in need of care, while committee membership dwindles, and those members who are beyond the immediate community who need support for their callings and leadings.  I’m sure this is not uncommon in today’s world–many demands are placed on us for service to our communities and others.  But how should we, as Quakers, respond to these changes?  I offer some queries: